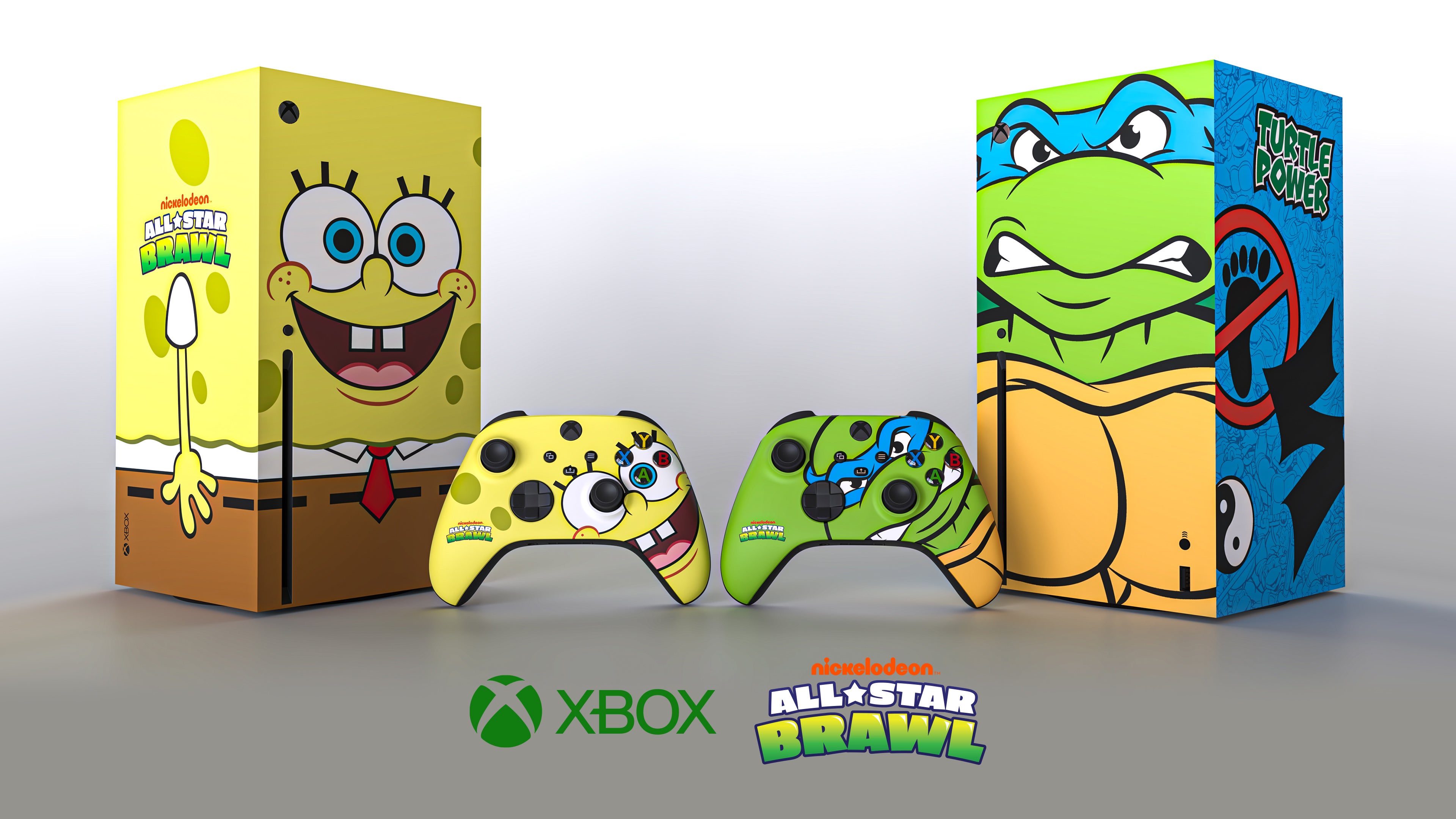 There’s a SpongeBob Squarepants Xbox Series X now, because of course there is

Xbox is running a competition where it’s letting one lucky (or unlucky, depending on your point of view) player win a unique SpongeBob Squarepants Xbox Series X.

Are you still struggling to get an Xbox Series X console of your very own? Are the on-going console shortages affecting you, a year into the life cycle of the new generation of consoles? Well, we might have some good news for you: there’s a one-of-a-kind SpongeBob-themed console up for grabs, and it could be yours.

To celebrate the launch of Nickelodeon All-Star Brawl, Xbox is running a sweepstake that takes advantage of that big, fridge-shaped box it’s been championing for the past 12 months.

Check out the tweet embedded below to see all the relevant terms and conditions, and ogle that peculiar – but oddly fitting – design for Xbox’s hulking black box. Sure, it’s not as nice as some of the other custom Xboxes out there (especially that Halo Infinite one), but there’s something oddly compelling about it.

Better yet, the console is not available to buy; if you win this, you’ll be the sole owner of a SpongeBob Xbox. Whether that’s something you can chalk up to bragging rights or not remains to be seen – but we’ll let you be the judge of that.

If you prefer your hardware tie-ins a bit more teenage, mutant, ninja or turtle-y, you may prefer the ‘Turtle Power’ machine, instead. Cowabunga, etc.

You can check out all the Ts & Cs here, and you may want to note that the whole thing finishes up on October 24, 2021.

To enter, you must the following: