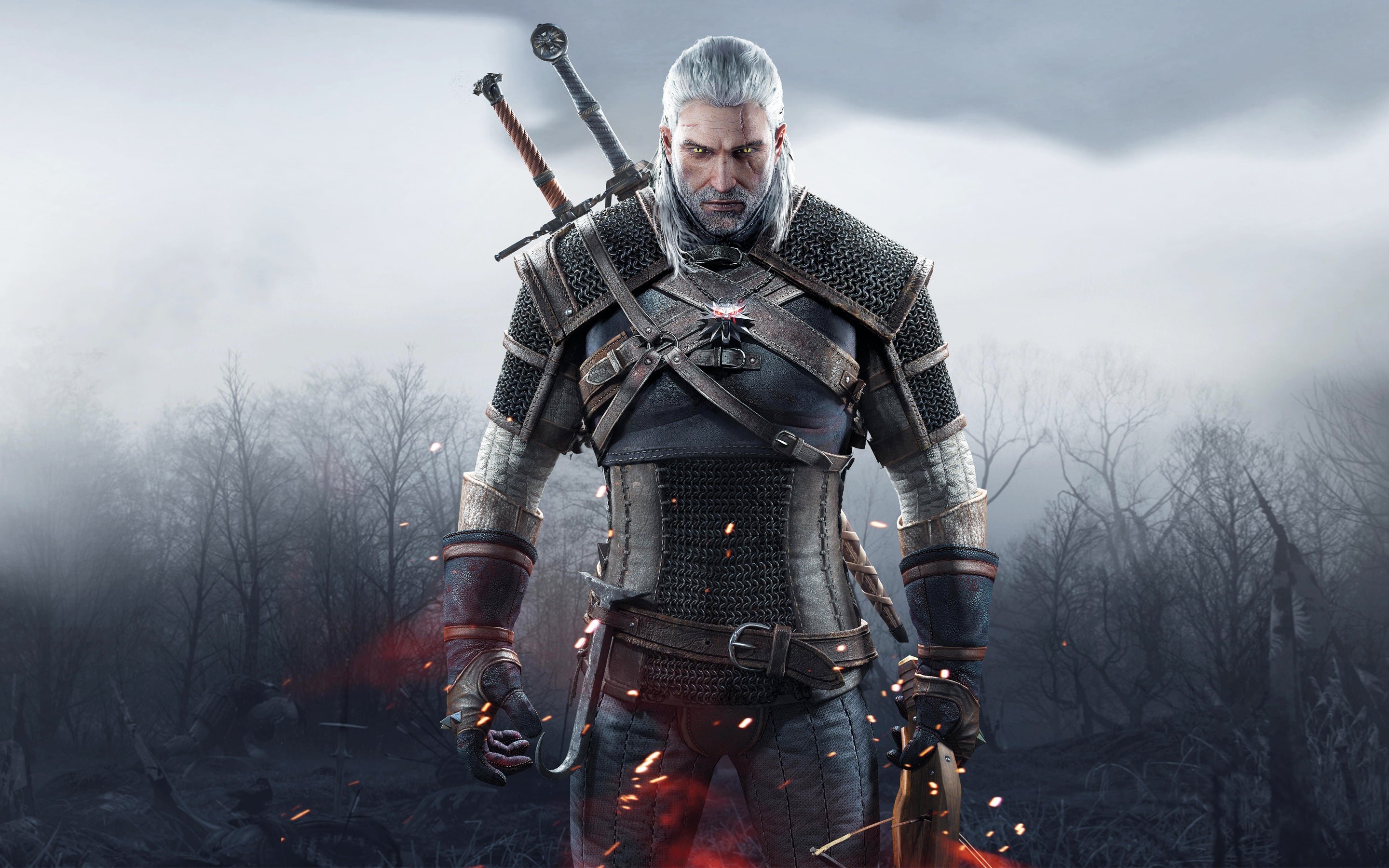 Fancy a look at what The Witcher 3 looks like running on Steam Deck? Sure you do, and you can see it for yourself below in this tweet from the official Witcher Game Twitter account.

What you are seeing is the latest update to the game running on Valve’s upcoming handheld.

Open a portal into the world and play The Witcher 3: Wild Hunt wherever you go once Steam Deck is out!

Check out the footage of the current-gen version of the game running on Steam Deck 👇 pic.twitter.com/3IdIC2zGZJ


It appears to be running well, although we only get to see Geralt riding through town on Roach. It doesn’t give us a look at any fighting or any other scenes which made the CPU on my old machine rebel in protest. Still, it’s a look at a game that can be graphics-intensive when run on high settings being played on a handheld.

Steam Deck uses a custom AMD APU running Zen 2 and RDNA 2, with 16GB of LPDDR5 RAM, and was designed for extended play sessions with both thumbsticks and trackpads along with full-size controls positioned within reach and features a touch screen and Gyro controls.

Plus, not only will you be able to take The Witcher 3 on the go, but you can also take your entire Steam library along for the ride.

Steam Deck will start shipping in December and will be available in three versions. It features a 7″ touchscreen, an expandable I/O, Hi-Fi audio with built-in speakers, wireless Bluetooth, an onboard 40 watt-hour battery for several hours’ worth of playtime for most games.

For lighter use cases like game streaming, smaller 2D games, or web browsing, you can expect to get a maximum battery life of approximately 7-8 hours.