The annual Festival of the Lost event kicks off in Destiny 2 today, and you can pick up some really interesting-looking armor this time out, and it will be especially interesting to dinophiles.

Earlier this year, the community helped Bungie decide on the dino-themed armor, and you can now pick up the ornament sets in the Eververse store. Have fun looking sharp in your new duds.

This year, you can also pick up the Jurassic Green Pulse Rifle and an Exotic Sparrow. You will also be helping fill the Book of the Forgotten which features memorable characters and heroic deeds. You will be tasked with finding some of the missing pages.

Activites include three Haunted Sectors. In one, there’s an Exo and a Vex Mind that have “merged to become something new.” Then there’s a Guardian on Nessus that’s being hunted for their Ghost, and headless creatures are running around on the Moon.

And as usual, Eva Levante invites you to remember the Lost by joining the Last City’s tradition that celebrates the light found in the darkness. Oh, and yes, there is candy. There is always candy to be earned.

Destiny 2 players can revel in the festivities until November 2.

Final Fantasy 14 now most profitable game in the series 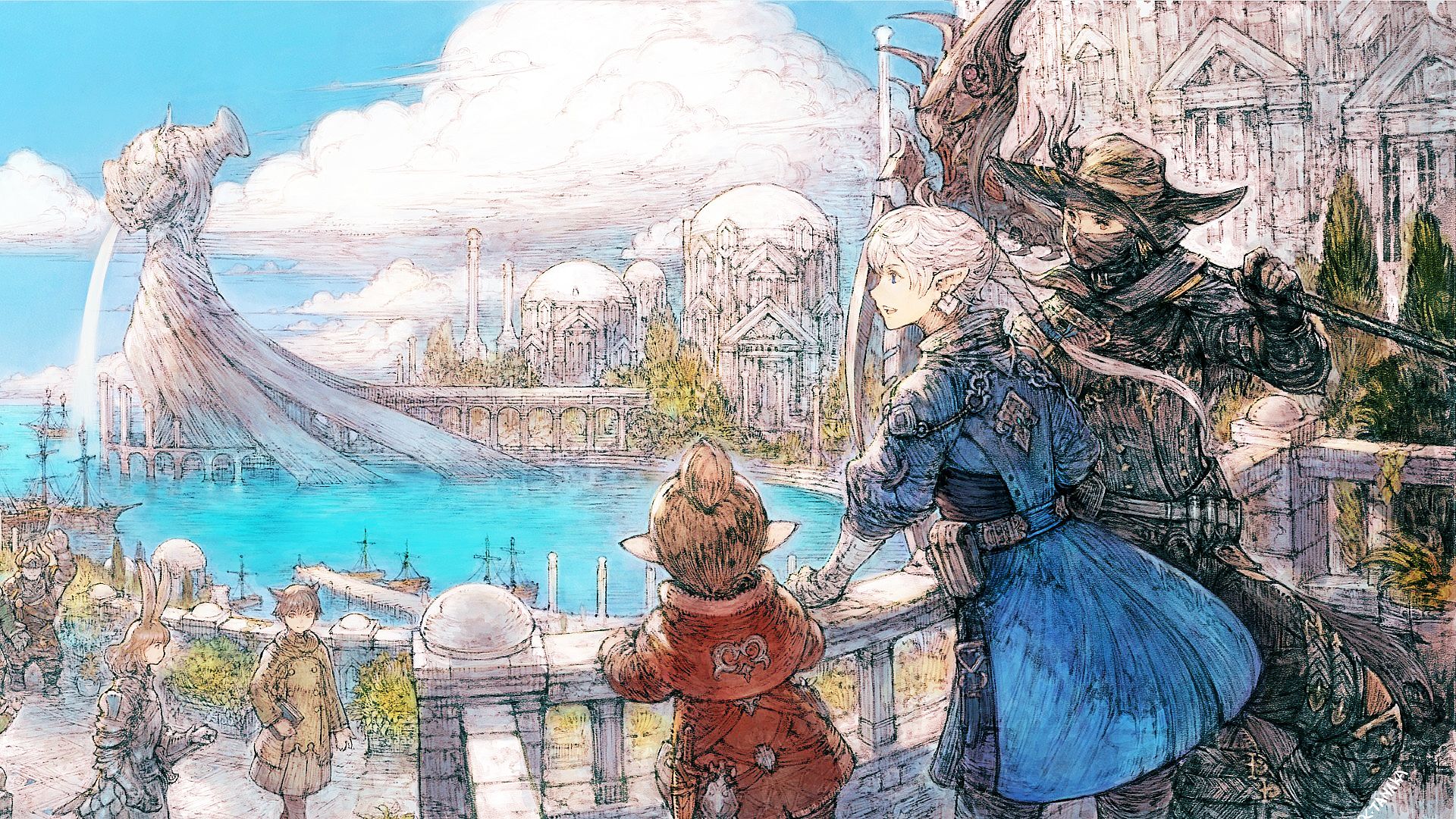 Why I’m maining the Reaper in FFXIV Endwalker