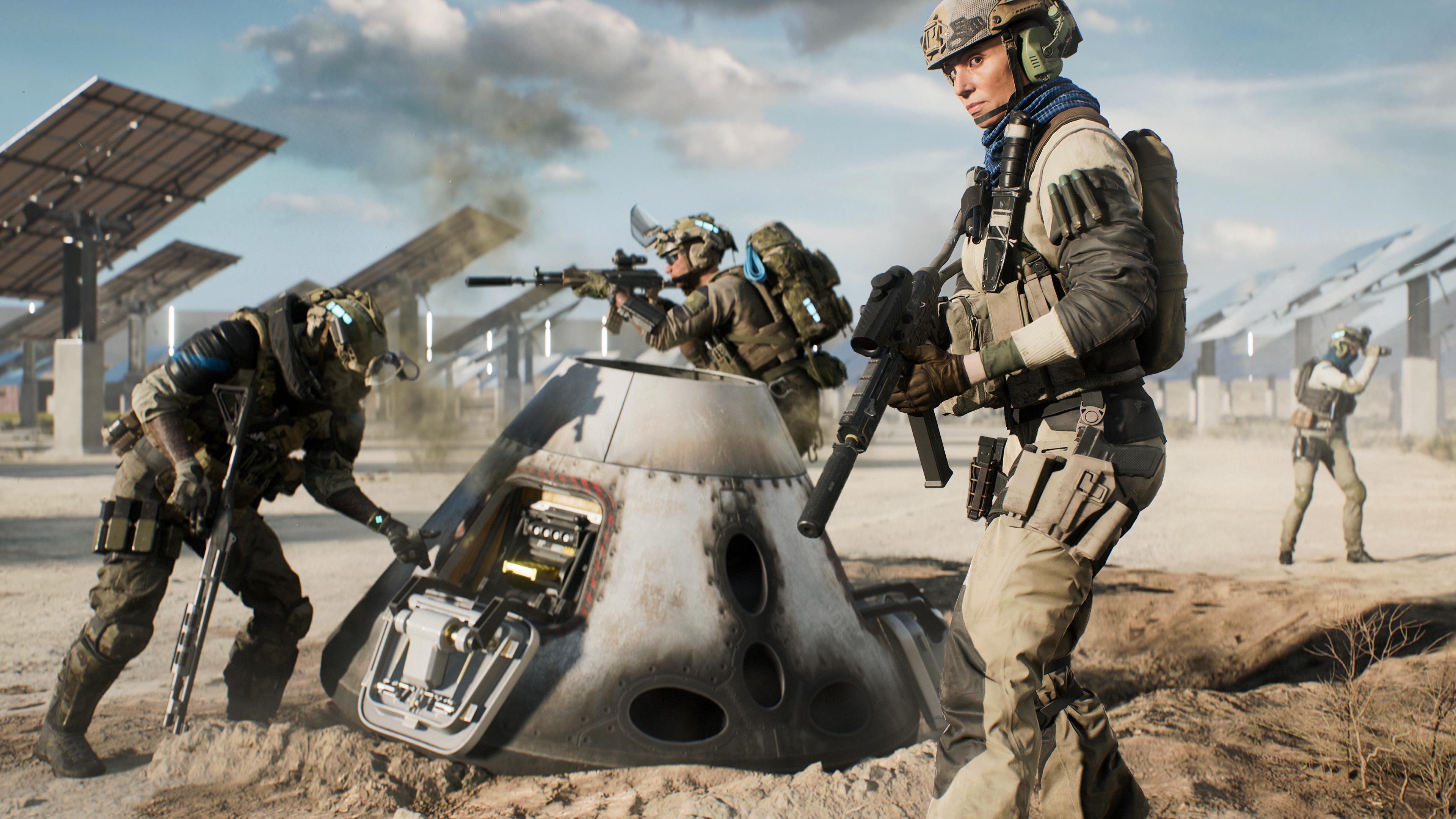 
Just a few weeks off from launch, we finally know what Battlefield 2042’s Hazard Zone is, how it’s going to play, and more. We even got our first look at it thanks to a new gameplay trailer.

Ahead of the trailer’s release, DICE shared Hazard Zone gameplay details with VG247, and it sounds as exciting as all those leaks made it sound.

The mode’s story kicks off in 2040 following a massive blackout that reduces the world’s satellites by 70%. In their place, superpowers launch low-orbit satellites to gather intel. These satellites are then forced down in US and Russian-controlled territories by various factions for the precious intel they contain. As a No-Pat squad, you and others are inserted into these locations to grab as much intel as you can before extracting.

Hazard Zone is a squad-based mode played on the All-Out Warfare multiplayer maps. It supports 24 players on PS4, and Xbox One, and 32 players on PC, PS5, and Xbox Series X/S. Players can form four-person squads, made up of the game’s Specialists, though you’re only limited to one of each per squad.

All squads are vying for the Data Drives contained within the crashed satellites, and the goal is to grab as many of them as possible, and extract before a storm creates a no-fly zone and makes it impossible.

Guarding these crashed satellites are AI squads made up of different factions, and you’ll need to decide whether or not it’s worth fighting them for the drives, and potentially exposing yourself to other players.

During the match, more satellites will crash, containing even more valuable drives.

Before a Hazard Zone match begins, you’ll be treated to a briefing about the intel you’re going after, who’s potentially guarding it, Uplink locations and other relevant details. This is where you’ll also see where you’re going to be spawning, as you won’t be able to choose a drop point.

Every match offers two time-limited extractions that occur at different stages. Only one squad can use each extraction, meaning two squads at most will survive the round.

Extraction locations are random, but their timing isn’t. The first arrives about halfway through the match, just a few minutes in. The second and final extraction opens up closer to the end of the match, and it’s the riskier option given it’s everyone’s last chance. When you reach the extraction point, you’ll have to fight off everyone else trying to get on the plane. Even if only one member of your squad manages to extract, you’ll still get rewarded.

If you die in Hazard Zone, you lose everything you’re carrying. Before you’re completely dead, however, you’ll enter a down-but-not-out state where you can be revived, similar to battle royale games. If your teammates aren’t able to revive you, they can still bring you back using any of the Reinforcement Uplinks around the map. You can also purchase a certain device and bring it into the match that’ll let you bring back teammates without the need for an Uplink.

You’re not necessarily encouraged to kill other players in Hazard Zone; extracting with the highest number of Data Drives is the main goal of the mode. You can choose to equip an Intel Scanner gadget, which will reveal the approximate location of the drives – but that could lead you into a trap as they may be held by rival players.

The Hazard Zone meta game revolves around the intel gathered from Data Drives. Once you successfully extract, that intel will turn into Dark Market Credits – a Hazard Zone-only currency that can be spent before the start of the match to acquire weapons, gadgets, and unique Hazard Zone upgrades.

The more successful extractions you perform, the higher your Extraction Streak is going to get. This, in turn, unlocks discounts on DMC purchases and is reflected on your profile.

At launch, there will be 15 Tactical Upgrades to acquire. Two of which – Starting Armor (start with +20 armor), and Negotiated Bounty 1 (50% more credits for AI kills) – are free, and the 13 others will use some of the DMC you earned.

Hazard Zone is one of three distinct experiences that will be available at Battlefield 2042’s launch. The other two are the series’ bread and butter: All-Out Warfare, and the community-driven modding and custom server suite, Battlefield Portal. 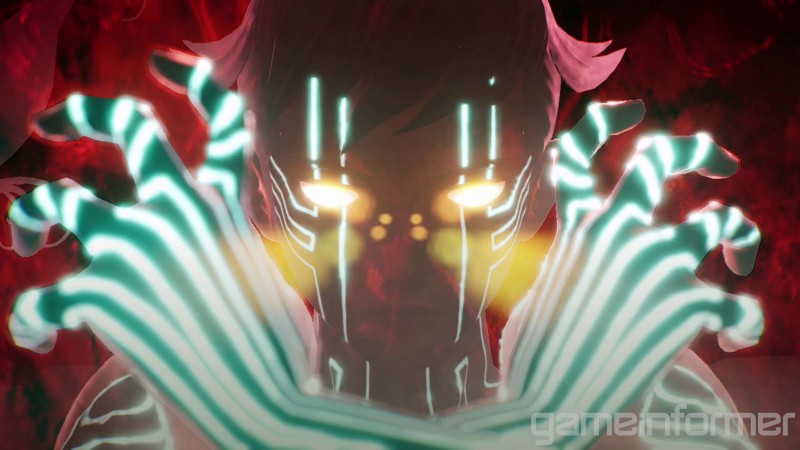