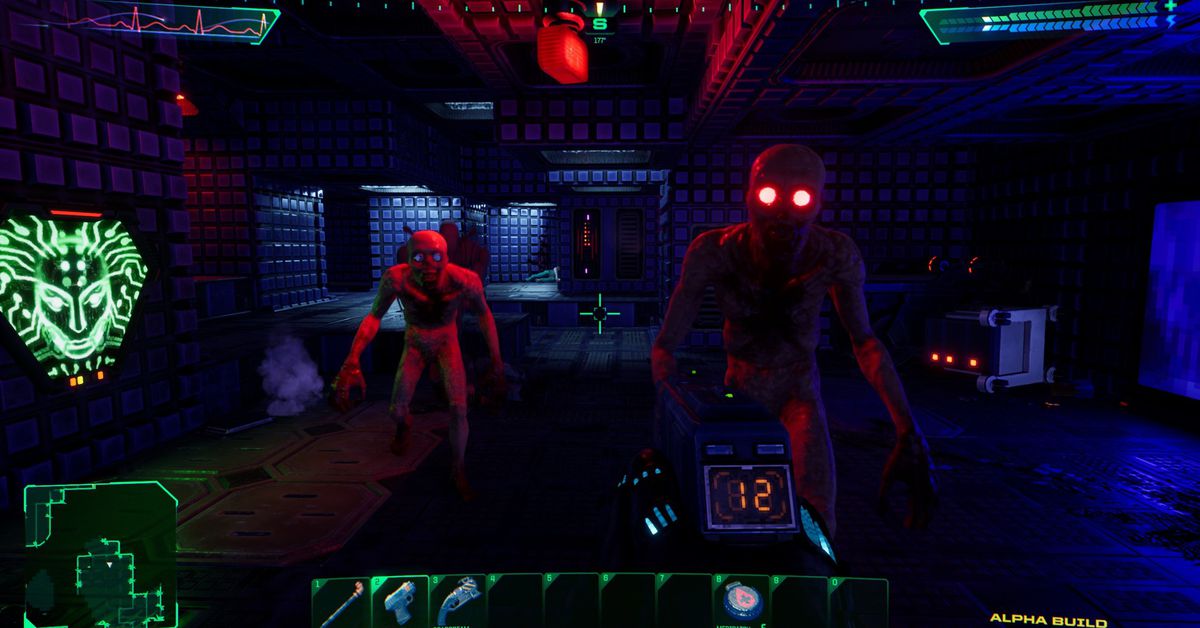 
The games-centric entertainment streaming platform Binge has added a live-action System Shock series to its programming docket, according to Deadline.

Retro games publisher Nightdive Studios currently owns the rights to System Shock, and the live-action project will be executive produced by Nightdive executives Stephen Kick and Larry Kuperman. Binge’s Chief Content Officer, Allan Ungar, will be producer on the project.

“I’ve always believed that a live action adaptation of System Shock would be the perfect medium to retell the harrowing story of Citadel station and its rogue AI that subjects the crew to unimaginable horror,” Kick told Deadline. “We’re very excited to see the talented team at Binge bring System Shock to life in horrifyingly real and new ways.”

Originally released in 1994, System Shock follows a security hacker on space station Citadel, who must fight against a rogue artificial intelligence named SHODAN. Developed by LookingGlass Technologies and published by Origin Systems, the first-person game is set in a cyberpunk-tinged version of 2072. System Shock was highly influential, with the Bioshock games regarded as successors. (Fun fact: Gone Home supposedly also exists in the same universe as Bioshock and System Shock).

The System Shock adaptation will be one of several properties in Binge’s games-leaning original content slate — this, so far, includes a TV adaptation of Ubisoft’s Driver, which is the early aughts, comparatively lower-key competitor to Grand Theft Auto. Binge will launch in 2022. 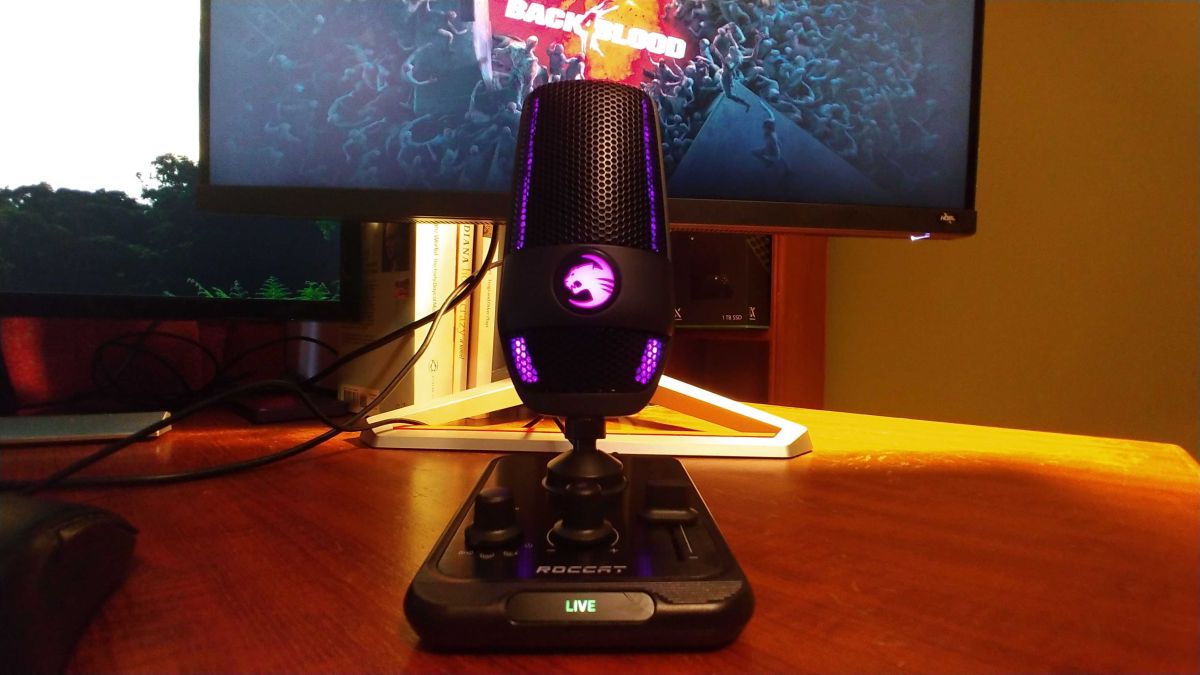