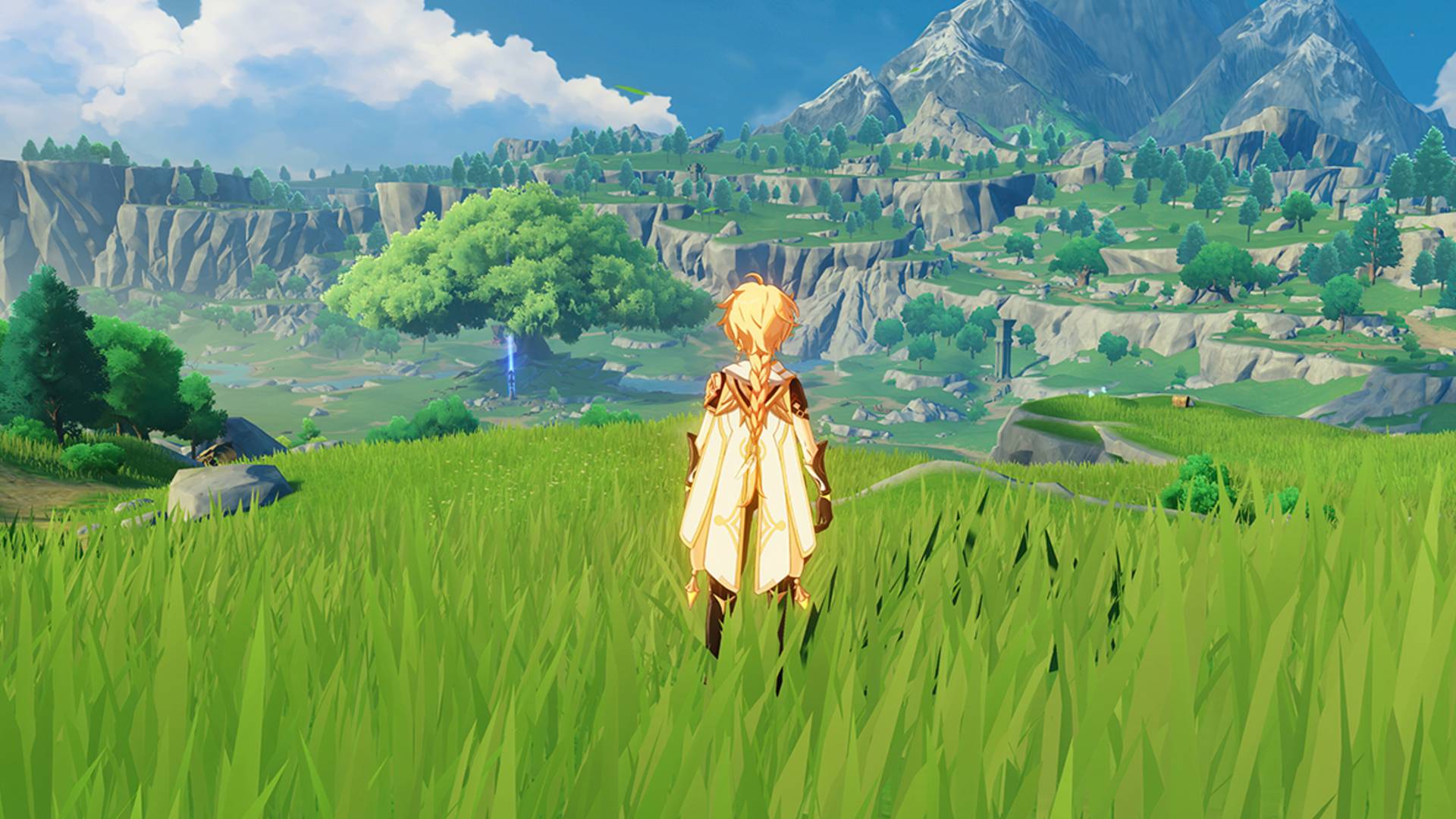 What are the best Genshin Impact artifacts? It’s not long into Genshins Impact that you discover artifacts, but figuring out what to do with them and which are the best artifacts for your build is another matter entirely. There’s a lot to learn in Mihoyo’s new open-world action game, but luckily Paimon is around to show you the ropes of the new world you’ve woken up in.

Each character can have up to five artifacts equipped that will increase their stats and give them special bonuses if equipped in sets. There are different tiers of artifacts, with main stats ranking either three, four, or five stars – with sub stats ranking from one to five stars. As a general rule of thumb, the higher the ranking, the better the artifact. But, it’s not just a case of having the best artifact – you need to consider your character build as well.

Artifacts affect a lot of character stats including healing bonuses, damage output. HP, and critical hits – so you want to select which artifact you equip wisely. There are also five different types of artifacts that fall into sets, giving you even better perks from equipping artifacts in the same set.