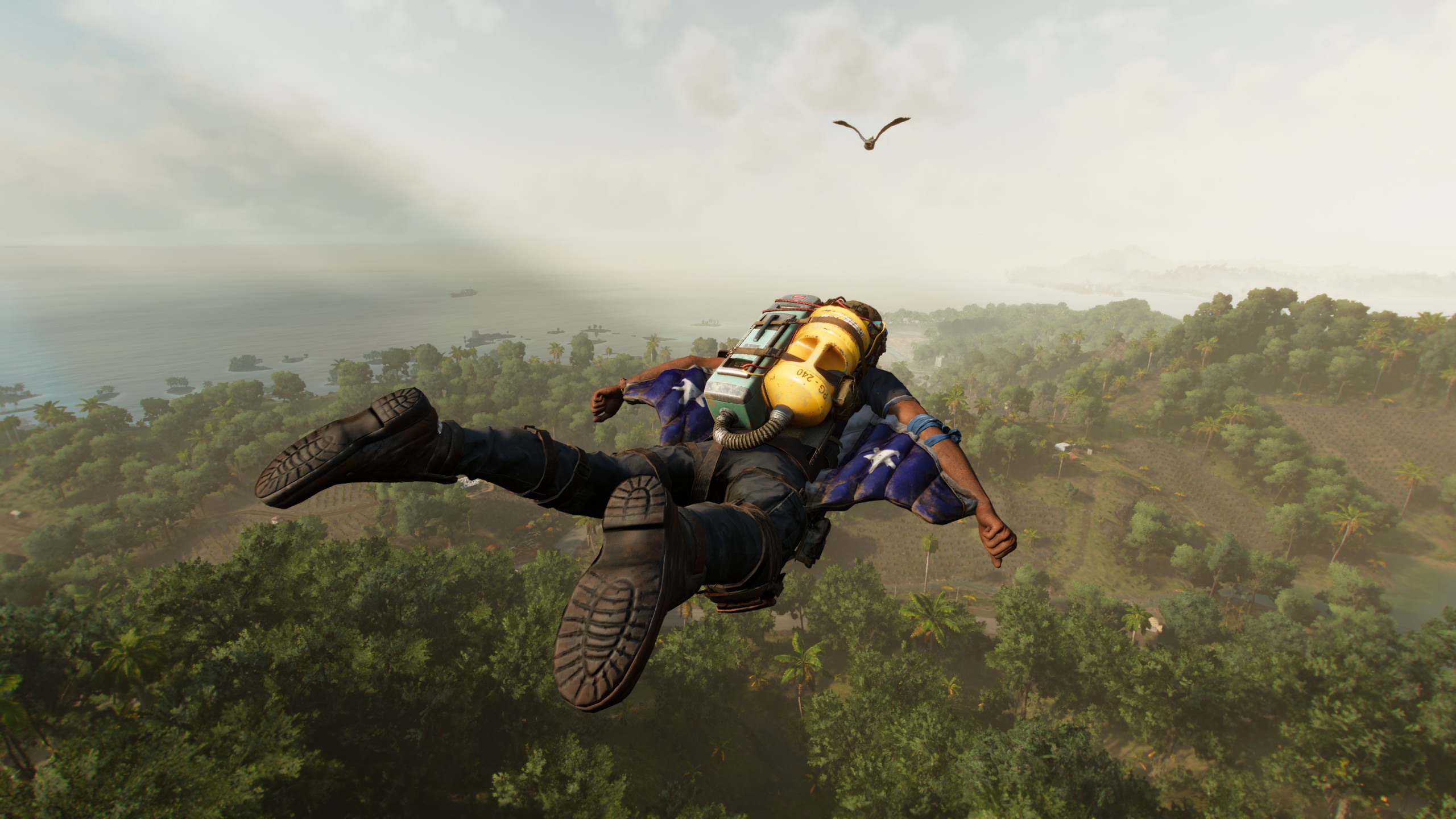 The best Far Cry 6 settings for performance on PC

While our Far Cry 6 review finds the game far from revolutionary, it’s distinctly Far Cry for better or worse. This means a lush open world to wander, plenty of enemies to bring to an untimely end, and makeshift gadgets that guarantee your gaming monitor will almost always be lit up with gunfire. With so much happening on screen, it’s time to head into Far Cry 6’s settings to make sure you don’t put too much stress on your system, and instead squeeze every last frame out of your gaming PC.

Far Cry 6 doesn’t mess with its well-established formula, but it does up the ante with new features under the hood. It’s the first in the series to officially include ray tracing – at least on PC, sorry console folks – and also packs AMD’s FidelityFX Super Resolution (FSR) upscaling technology to lower the performance overhead.

It’s not quite as well-optimised at launch as we’d hoped, however, with some CPU threading issues and an astonishingly high 11GB VRAM asking price for the HD texture pack. Don’t lose hope, though, as there are a few key settings to look out for that can help improve performance.