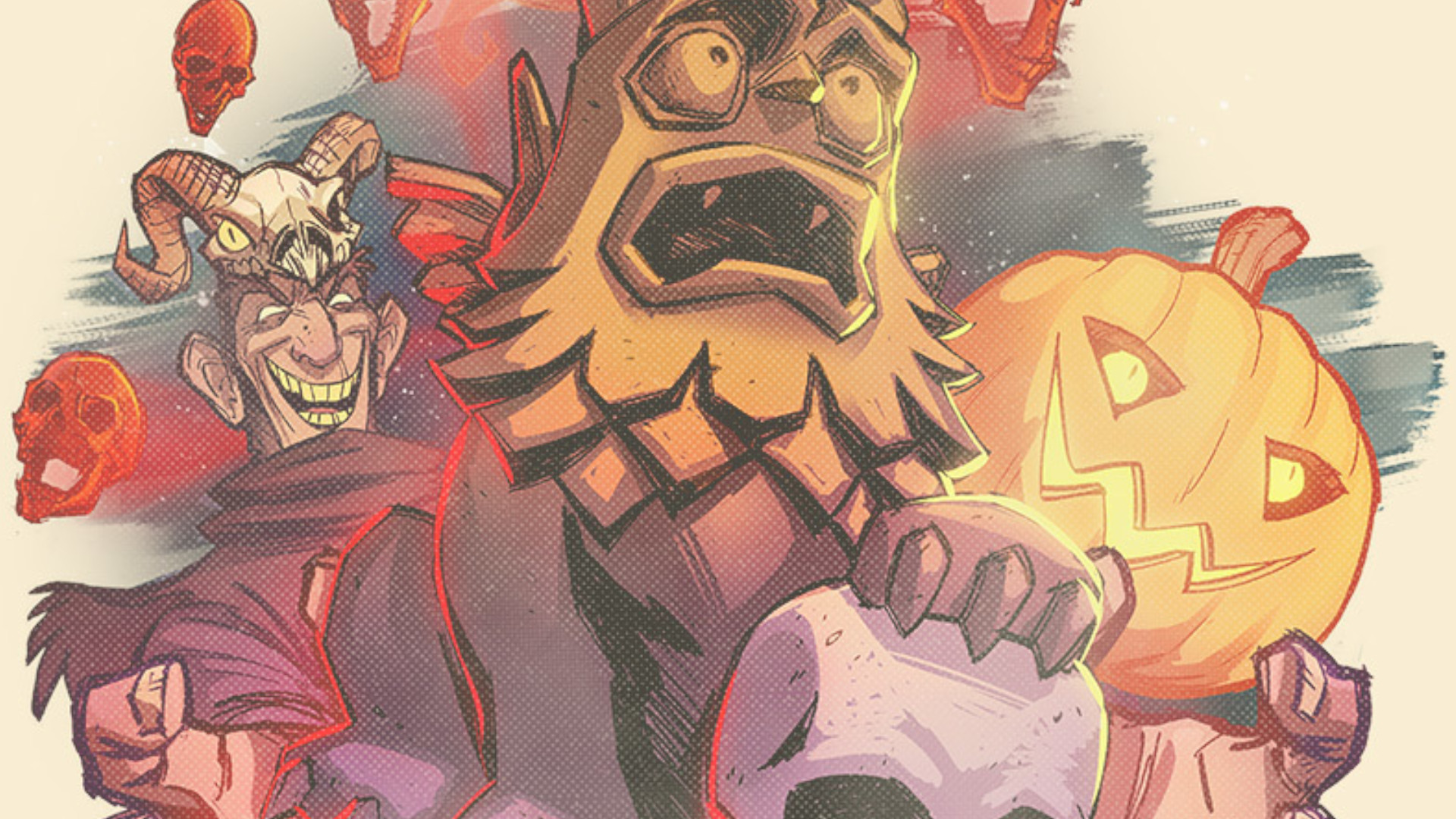 Scream Fortress XIII is here to remind us that TF2 is at least undead, if not alive

It’s 2021, and Team Fortress 2 just got a major update – which, you guessed it, means there’s a new seasonal event. (Hey, we’ll take any excuse to think about TF2 again.) Scream Fortress XIII is here to get October going right, with a selection of new community maps, cosmetics, taunts, and effects. The event is already live, and runs through November 7.

Crimson Cache cases will give you access to 20 new community-made cosmetics which are, yes, mostly just hats. Beyond that, we’ve got five new taunts, 28 new unusual effects, 13 new war paints, which you can see over on the TF2 wiki. When you log in, you’ll get a Soul Gargoyle, which you can use to transmute unwanted Halloween items into something else you might prefer.

Scream Fortress XIII has been underway since October 5, so if you’ve not been keeping up with TF2, well… now you know. For more multiplayer games to check out once TF2 enters its next drought, you can follow that link.