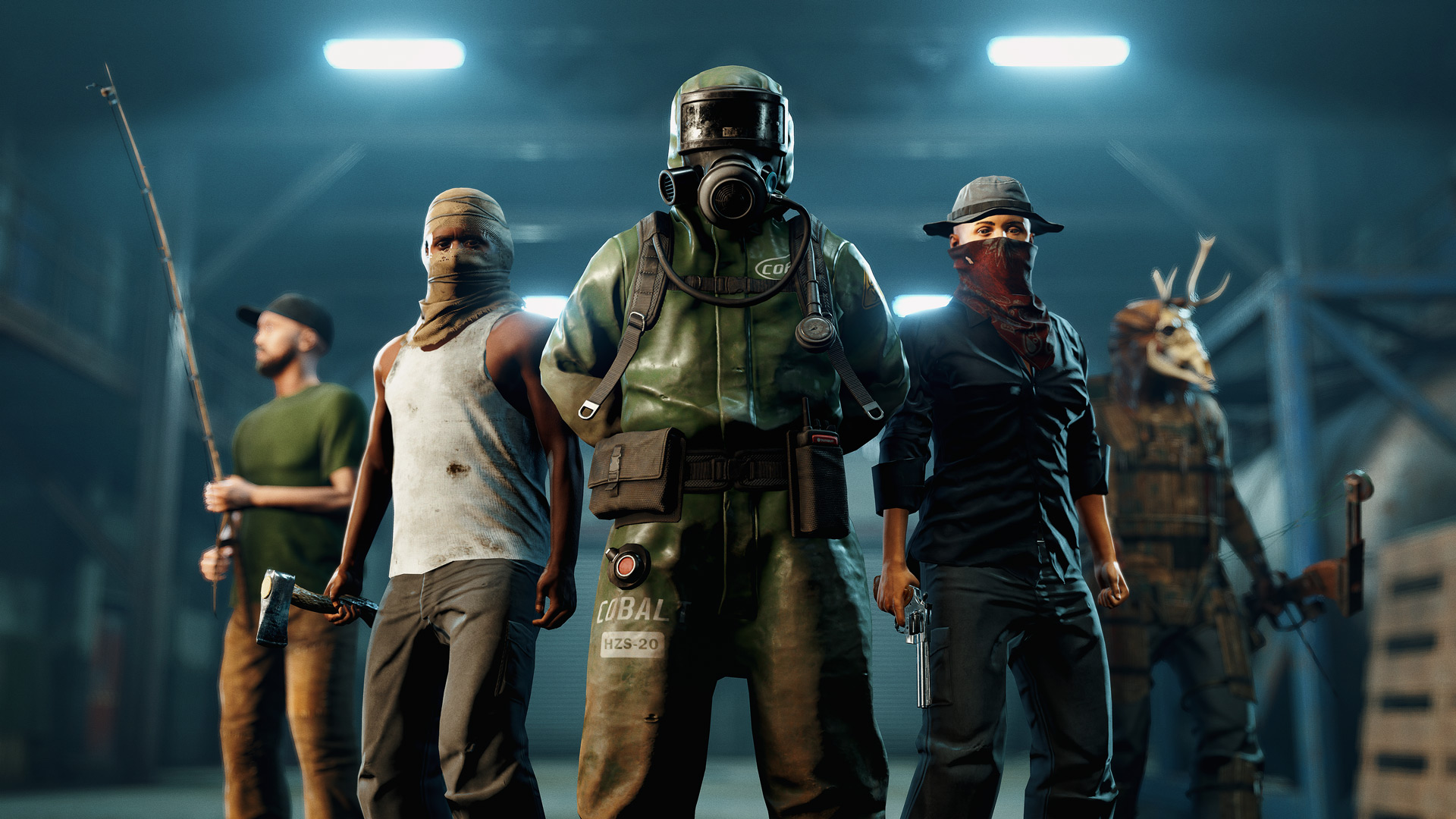 Rust‘s October update is nearly upon us, and it’s a big one, finally introducing the game’s long-awaited mission system. As of October 7, you’ll be getting a host of more directed objectives from NPCs, and there are plenty of other additions to look forward to in the survival game.

The big addition this time around is the mission system. You’ll now be able to speak to NPCs and pick up quests that’ll direct you to complete objectives in exchange for rewards like scrap or treasure boxes. The devs emphasize in a press release that this is just the “first iteration” of the mission system, and is currently focused on newer players.

Mission-givers will be available at most safe zones, and initial tasks will include things like catching fish, harvesting lumber, hunting sharks, or looking for treasure. It’s all solo for now, but co-op options are coming, as are PvP-focused objectives and bounty hunting. The mission system was initially supposed to launch in the September update, but was pushed back here “due to quality and content concerns”.

The update also introduces a new Camper vehicle module, with four seats that can serve as spawn points, and a barbecue grill. Signs now retain their painted content even when picked up, you can now authorize your friends to auto turrets, you’ll have to hold the button when opening doors while wounded, and a new admin UI has been introduced for people running their own servers.

This month’s update brings the foundation of the mission system, 30+ quality of life improvements, a camper vehicle module and more! pic.twitter.com/o2QZJ1r8DW

This update, alongside a blog post with more details on the new features, is scheduled to go live on Thursday, October 7 at 11am PDT / 2pm EDT / 7pm BST.