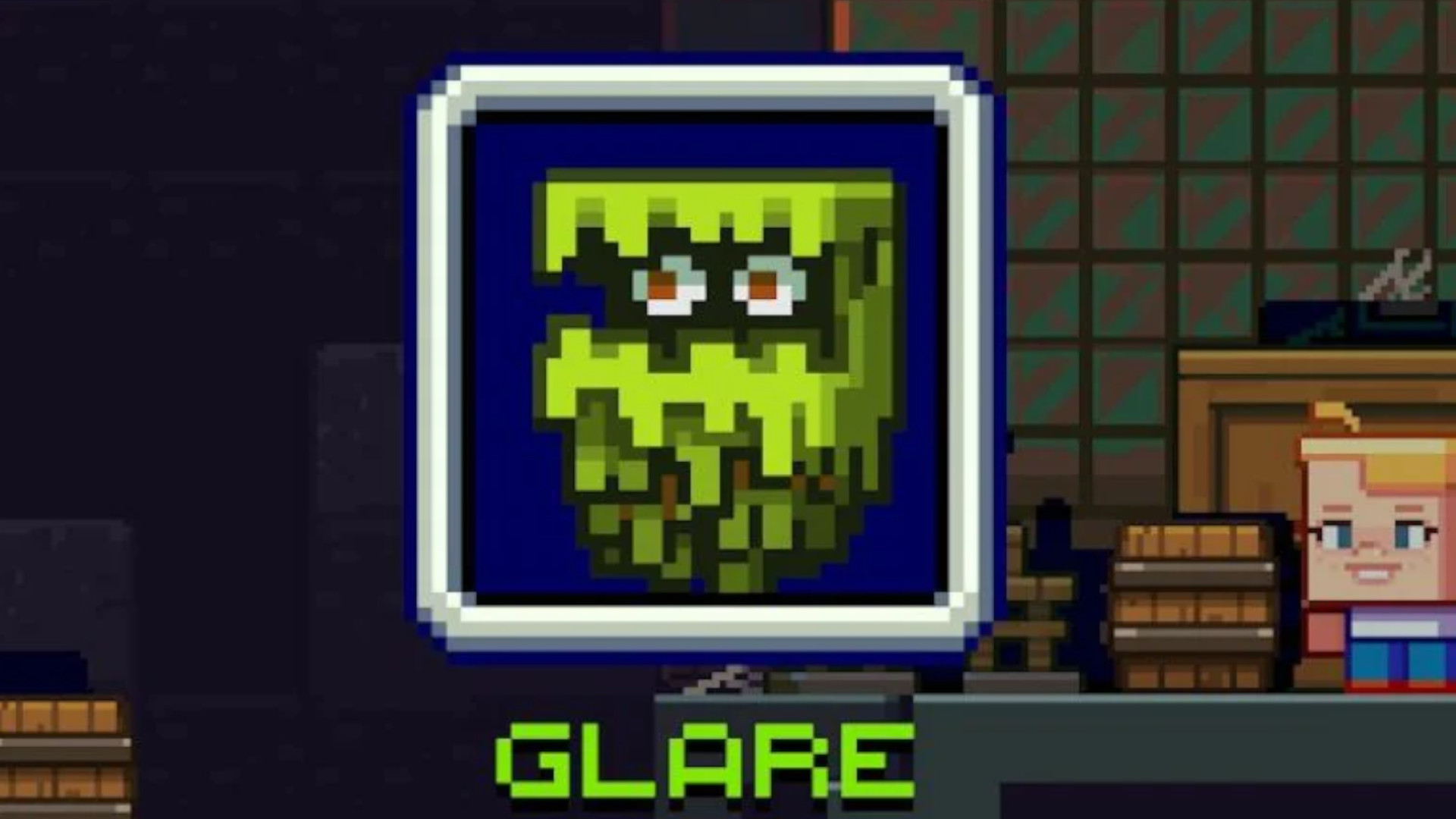 Minecraft’s glare mob would warn you about monster-spawning darkness


It’s almost time for Minecraft Live 2021, which means you’re once again getting to vote on which upcoming feature you’d like to see in the game. This year brings us another mob vote, and the devs at Mojang are slowly revealing the three candidates over the course of the week. First up, we’ve got the glare.

The glare is a little green mob that basically looks like a pair of eyes hiding inside a floating bush. If it gets added to the game, it would alert you to areas that are dark enough to cause monsters to spawn by flying into those darkened areas and throwing a very adorable little fit. Useful if you’ve had a hard time telling which areas of darkness are monster spawners.

The other two potential choices for this year’s mob vote will be revealed this week, ahead of Minecon Live on Saturday, October 16. The winner of last year’s mob vote was the glow squid. While the devs have added (or at least plan to add) every option from older biome votes to the game eventually, there are no such guarantees for the mob votes.

You can check out a teaser for the glare below.

One intrepid Minecraft modder has even put together a mod showing what the glare might look like in-game. 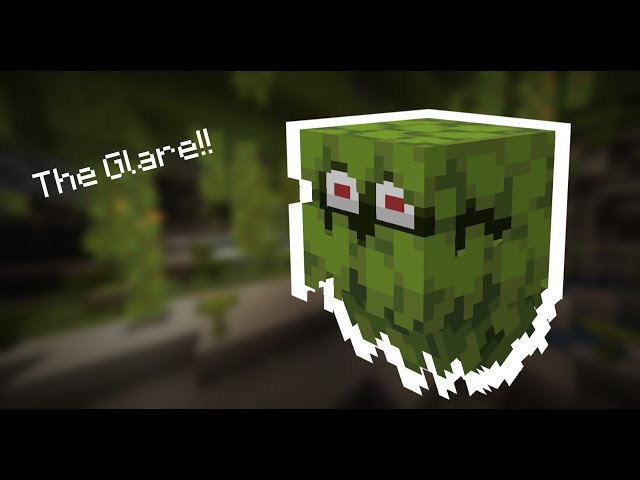 This weekend’s event is also likely to give us another big look at Caves and Cliffs part two ahead of the Minecraft 1.18 release date.