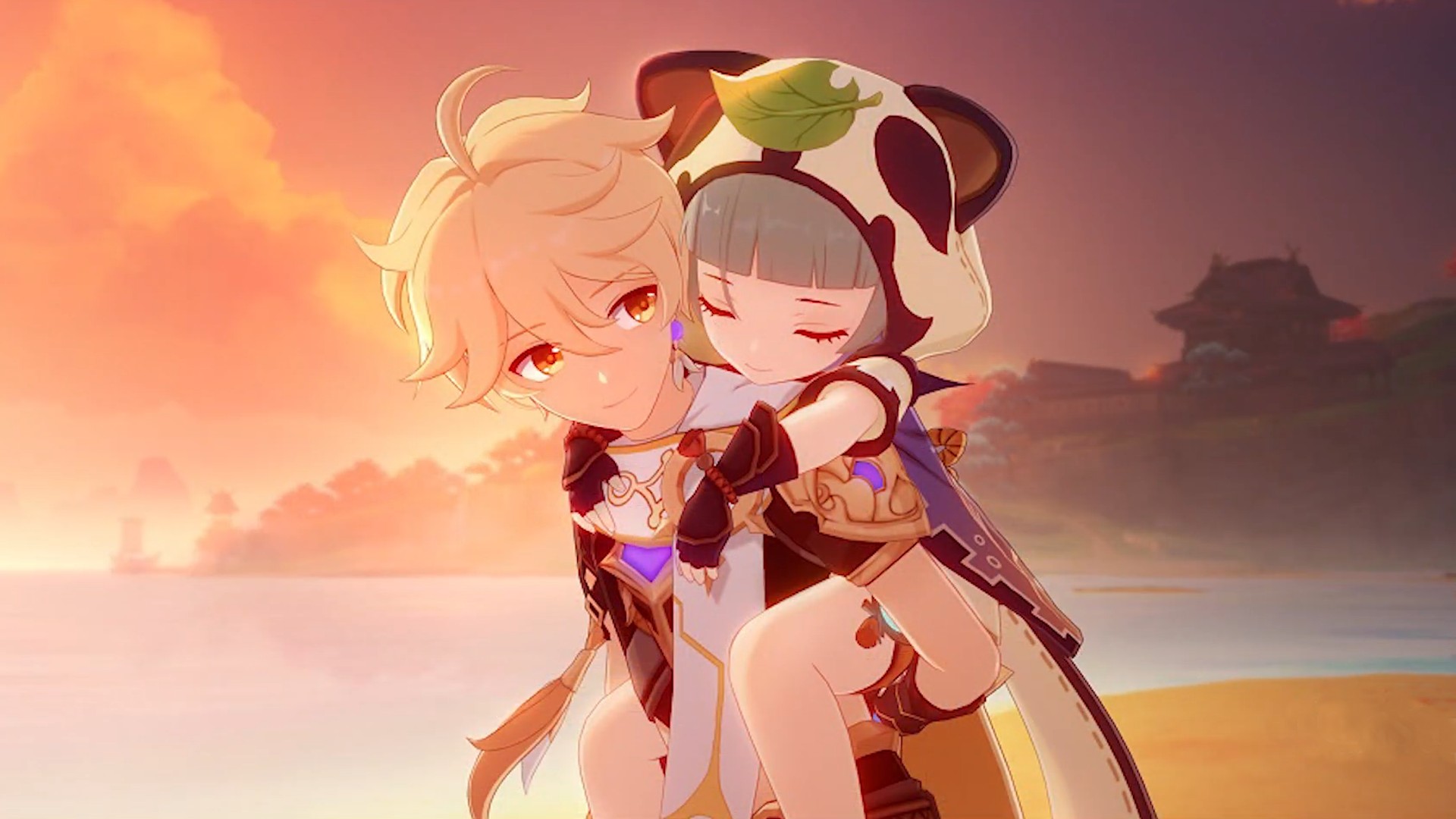 Looking for a guide to Sayu’s hangout event? Genshin Impact hangout events were released back in update 1.4 – they’re story heavy branching quests that allow us to spend time getting to know various four-star characters who don’t otherwise get much focus in the story.

Each hangout event costs two story keys to unlock, but once they’re unlocked, you’re free to replay them as many times as you wish. Story keys are obtained for completing eight daily commissions after reaching Adventure Rank 26. To access hangout events, you must have completed the quest ‘Prologue: Act III – Song of the Dragon and Freedom’.

There are multiple endings available for Sayu’s hangout event – and each ending gives you rewards and a unique hangout memory postcard. As you play through the event and reach different points in the story, you unlock progress on a quest progression map, allowing you to drop back in at any point to try out an alternate path. Here’s how to unlock all six endings in Sayu’s hangout event.