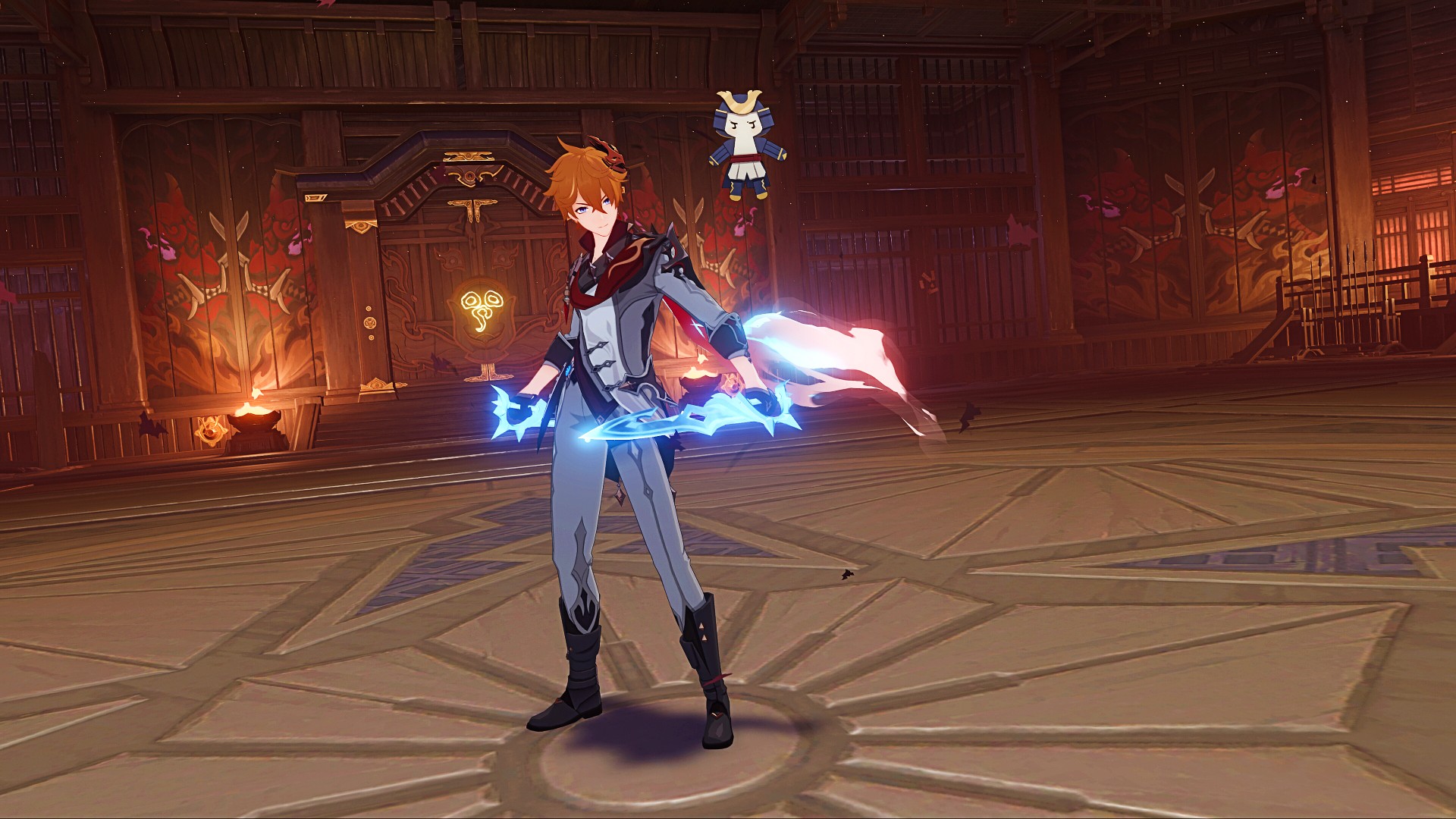 
Genshin Impact’s next update is just around the corner. Mihoyo has laid out some helpful information to guide you through the new content, such as when maintenance will start and what events and banners you can expect to come your way in the first half of the update cycle.

Mihoyo explains in a post on its website that maintenance for the update will begin at the usual time of 6am UTC+8 on October 13, which translates to 3pm PST / 6pm EST / 11pm BST on October 12. Maintenance is estimated to take five hours, so the Genshin Impact 2.2 update release time should be around 8pm PST / 11pm EST on October 12, and 4am BST October 13.

It’s worth keeping in mind that the estimate isn’t set in stone, so times may vary. On the bright side, you’re getting maintenance compensation to the tune of 300 Primogems, which is about 60 gems for each hour the servers are down. There isn’t any change to payment if Mihoyo completes the update earlier, either.

So what’s coming in Genshin Impact’s 2.2 update, anyway? First up, you’re getting a Childe banner, so this is your chance to pick up the five-star Hyrdo bow user if you’ve missed him previously. Four-star characters Ningguang, Chongyun, and Yanfei are rounding off the cast, too. The Farewell of Snezhnaya event wish – to give the banner its full name – kicks off once the maintenance is complete and the 2.2 update goes live.

Events-wise, things are looking a tad musical. Xinyan and Kazuha are getting special events that will offer Primogems and special items. You’re also getting a new hangout series that involves Thoma and Sayu.

If you’re looking for some Genshin Impact codes to tide you over to the big day, you can find them at the link. Mihoyo has other things on the go, too, having recently revealed Honkai Star Rail. It’s early days, but a closed beta is on the way soon. 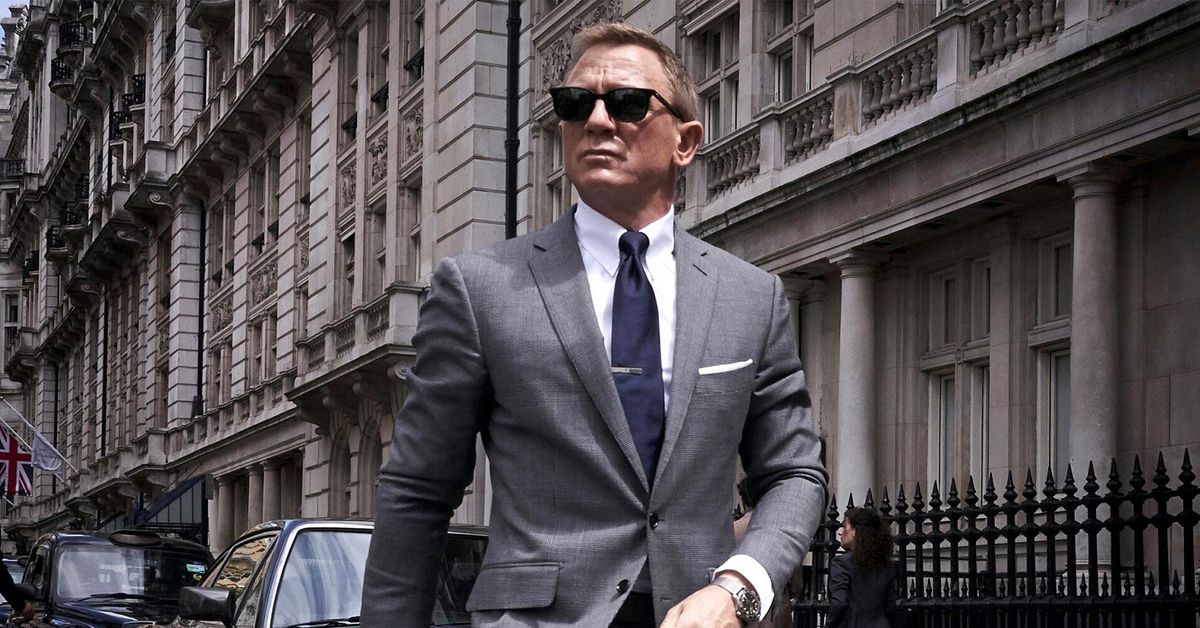