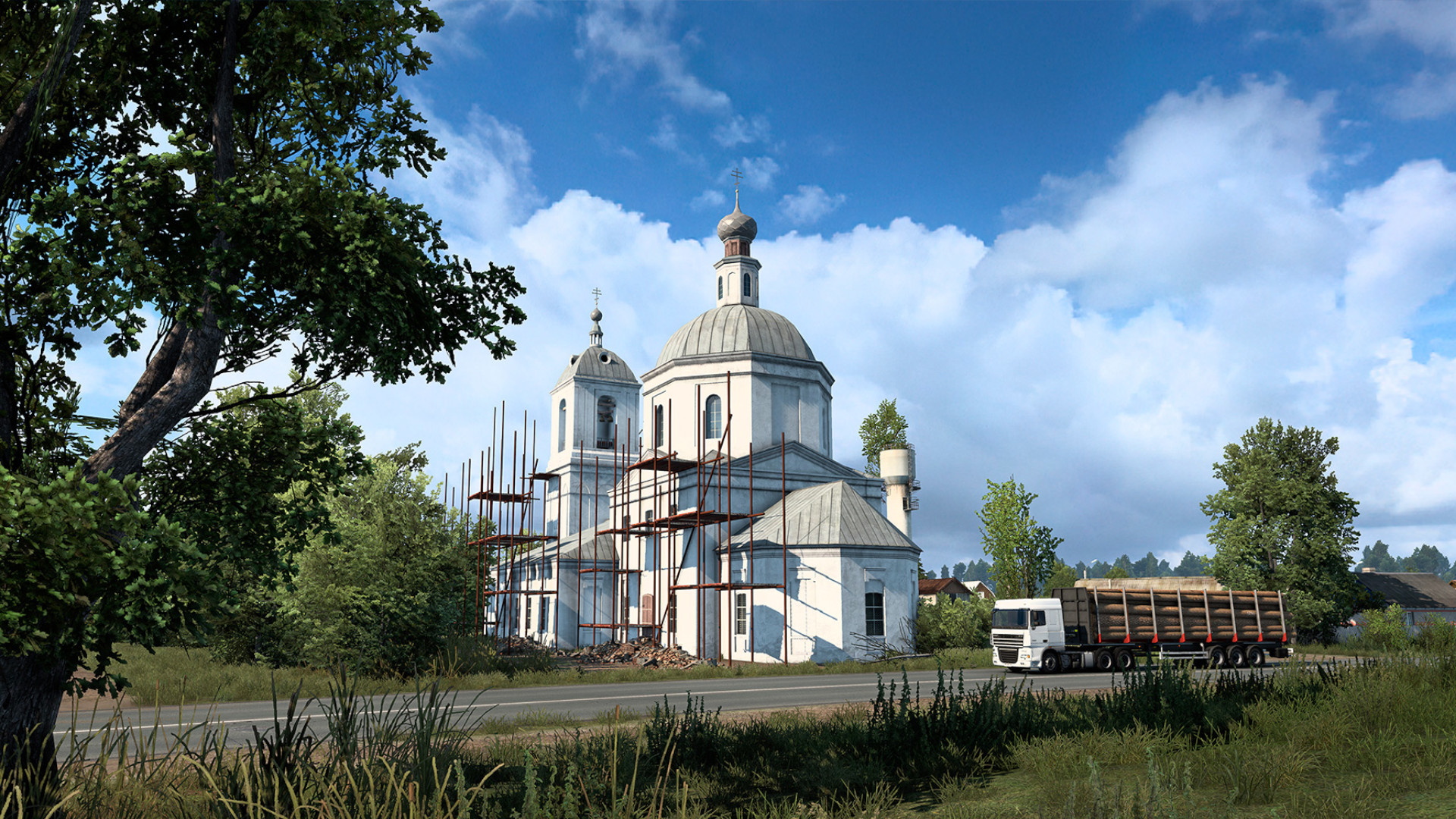 
SCS Software’s truck sims give us a lovely bit of digital tourism around the world, and since Euro Truck Simulator 2 is heading deeper into Russia for its next DLC, it’s time to admire some religious architecture. The devs are pouring special attention into the churches of Russia, from the grandest cathedrals to the most humble of local chapels.

“The Russian church architecture is unlike any other and it is truly rare to find a style so aesthetically complex anywhere in the world,” as the devs explain in the full blog post. “Most of the churches are distinguished by their verticality, bright colors and multiple domes.” And, indeed, the devs have gone to great lengths to accurately recreate each house of worship in-game – it’s easy to recognise each compared with its real-life counterpart.

The Heart of Russia DLC was announced earlier this year, before the launch of Iberia, and it still does not have a concrete release date. The free 1.42 update for both ETS2 and ATS is now in testing, bringing mod support for the Convoy multiplayer mode in both games.

For now, we’ve got screenshots of pretty churches. Like the Transfiguration Cathedral in Ivanovo.

Or the Church of the Smolensk Icon of the Mother of God in Arzamas.

Or the Ascension Church and Transfiguration Cathedral in Rybinsk. 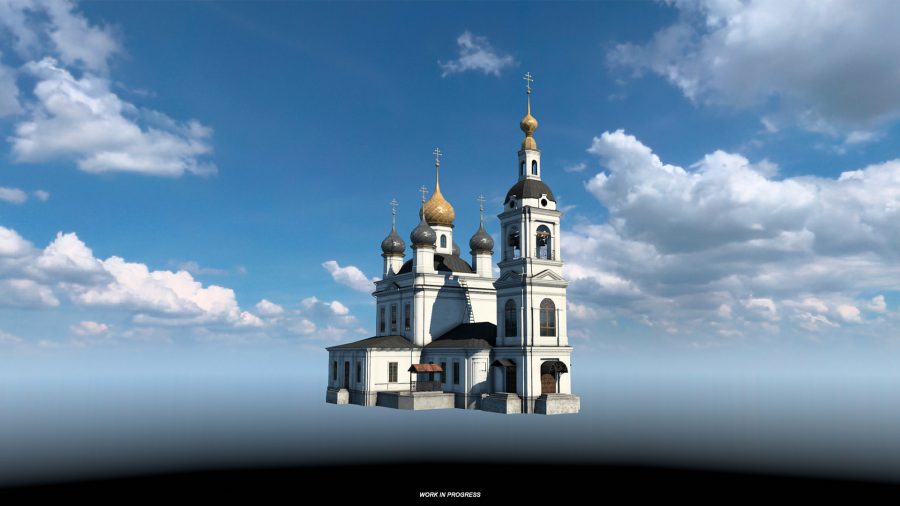 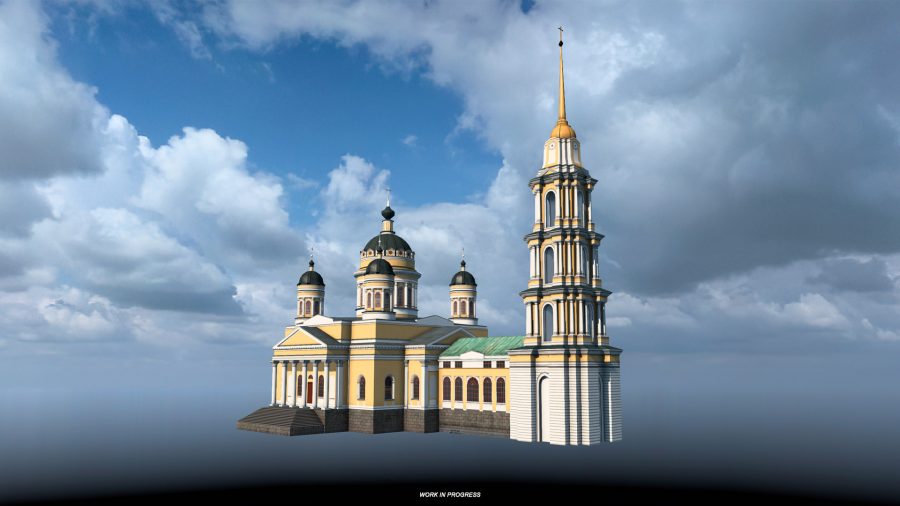 Or this little shack. 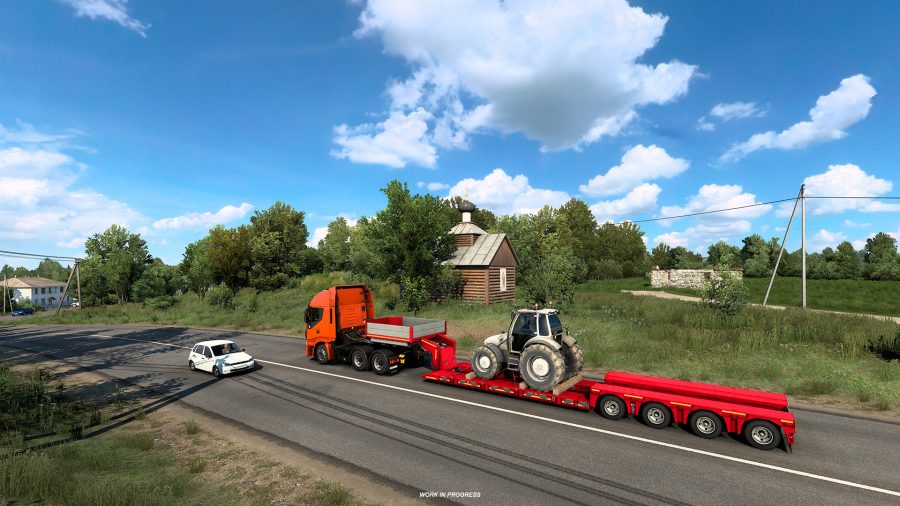 For more truck games, you can follow that link.