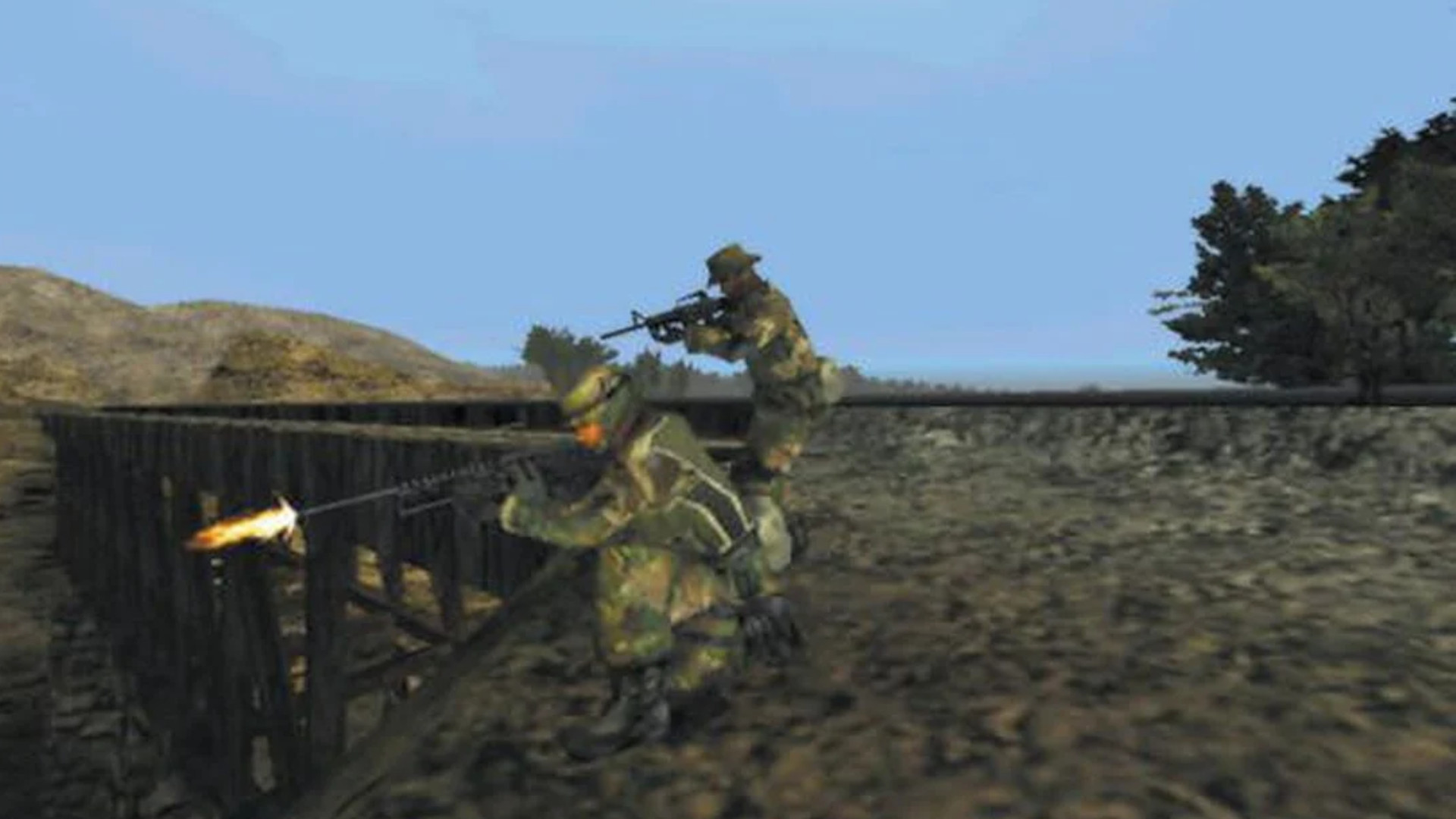 Classic Ghost Recon, plus Wildlands and Breakpoint DLC, is free-to-keep


There’s a new Ghost Recon on the way, and Ubisoft is keeping the promotional machine rolling with something for aficionados of free PC games – which, let’s be honest, is all of us. You can grab some classic Ghost Recon for free from the Ubisoft Store, and a bit of DLC for Ghost Recon Breakpoint and Wildlands is also available gratis from a variety of platforms.

You can grab the original Tom Clancy’s Ghost Recon from the Ubisoft Store for free from now until October 11. While the promotion is only available for a limited time, once you’ve claimed it, it’ll remain in your Ubisoft Connect library forever, just as with any game you’d purchase with actual money.

If you’re looking for something more modern, the Ghost Recon Wildlands Fallen Ghosts DLC is also available for free across Steam, Ubisoft Connect, and the Epic Games Store. (Plus Stadia and the consoles, too.) And if that’s not enough, you can also grab the Sam Fisher crossover in the Ghost Recon Breakpoint Deep State DLC from the in-game store.

If you missed today’s announcement, Ghost Recon Frontline is a new take on battle royale games, due to enter testing later this month.

For more multiplayer games, you can follow that link.