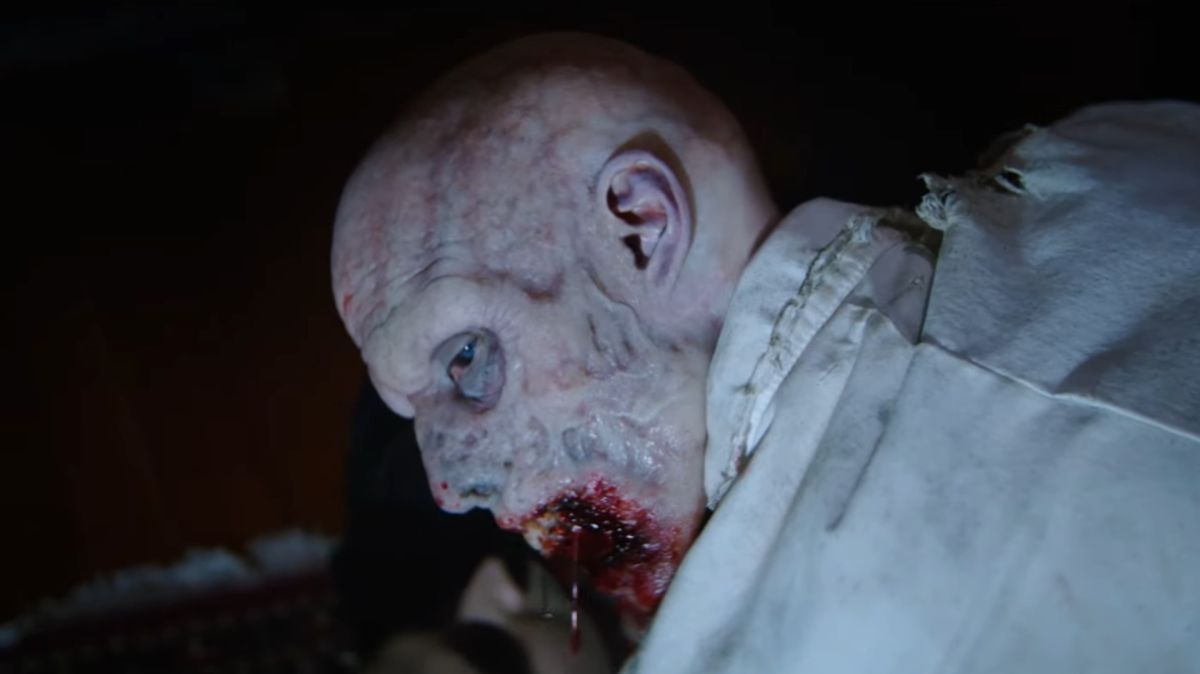 Resident Evil: Welcome to Raccoon City trailer is so bad, it might be good

The first trailer for Resident Evil: Welcome to Raccoon City has arrived, and it is really not very good—but in a good way, if you know what I mean. All the touchstones of Resident Evil are here: zombie dogs, exploding helicopters, irresponsible scientists, and a police station that definitely isn’t the safest place in town.

But likewise, we can see that Racoon City seems to be embracing the tradition of schlock seen in many horror productions, with overwrought dialog, low-rent effects, Neal McDonough, and one of the wildest choices of movie trailer music I’ve ever run into.

(Neal McDonough is great, by the way, but he’s like an American Udo Kier: He’ll show up in pretty much anything if someone asks him nicely.)

Welcome to Raccoon City combines the events and locations of the first two games: Spencer Mansion from the first game, which writer and director Johannes Roberts said in March will be “creepy as fuck,” and the police station from RE2, where events will be more “like an Assault on Precinct 13 siege movie.” That’s reflected well enough in the trailer, which showcases relatively quiet, creeping horror in the big house, and more copious amounts of gunfire and explosions at the station.

As some Resident Evil fans have pointed out, it’s not meant to be a serious cinematic experience. GameSpot senior writer Phil Hornshaw, for instance, who also wrote an unofficial Resident Evil trivia book a few years back and thus presumably knows something about it, said on Twitter that “it’ll be fun if you let it be fun.”

“Resident Evil is not serious business,” he tweeted. “No matter what a bunch of people are going to get killed and turn into twisted monsters, it’ll be fine.”

For myself, I wasn’t really convinced until the 1-minute mark, when the 4 Non Blondes remix kicks in and things really get rolling. What is going on, indeed? Especially with those incredibly cheap-looking CGI monsters coming out of the ceiling. I’m not a Resident Evil fan, but I think I want to see this movie.