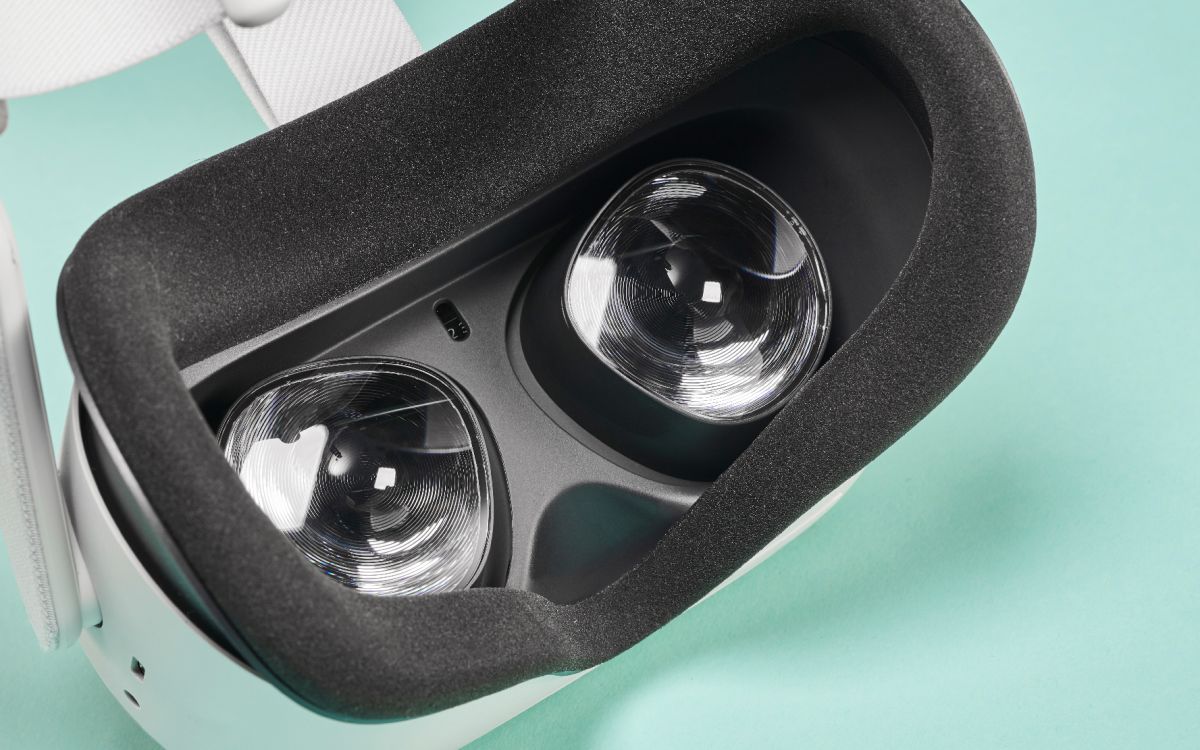 Update: As of 3:30 pm PDT, Facebook, Instagram, and related websites appear to be working, including oculus.com and the Oculus app. Services are “coming back online now,” the company tweeted at 3:33 pm.

To the huge community of people and businesses around the world who depend on us: we’re sorry. We’ve been working hard to restore access to our apps and services and are happy to report they are coming back online now. Thank you for bearing with us.October 4, 2021

Original story: Facebook users from around the world are unable to access the social network today, seemingly because the domain name “facebook.com” has temporarily gone missing. The outage began at around 8:30 am Pacific, and continues nearly five hours later.

The error “DNS_PROBE_FINISHED_NXDOMAIN” appears when attempting to load the Facebook website, which means that the service responsible for translating “facebook.com” into an IP address can’t do it. Instagram and WhatsApp are also unreachable.

“We’re aware that some people are having trouble accessing our apps and products,” wrote Facebook on Twitter. “We’re working to get things back to normal as quickly as possible, and we apologize for any inconvenience.”

Facebook owns VR headset maker Oculus, and controversially requires Oculus Quest users to log in with a Facebook account. In numerous Reddit threads, many Quest owners say they have been able to use their headsets during the outage—to play VR games on Steam, for instance—but some say they can’t load their Oculus libraries, and those who just took a Quest 2 out of the box have reported that they’re unable to complete the initial setup.

“We’re aware that some people are having trouble accessing our apps and products,” Oculus wrote in one thread. “The teams are hard at work getting things back to normal as quickly as possible, and we apologize for any inconvenience.”

When I launch the Oculus PC application, it says that it detects no internet connection. The Oculus website is also down.

At around 1 pm Pacific, Facebook CTO Mike Schroepfer tweeted that the outage is being caused by “networking issues.” That’s as much as Facebook has said about the cause of the problems.

The simplest potential explanation is that someone screwed up. A now-deleted Reddit post from a person who claimed to have inside knowledge of the situation said that the issue was being caused by a BGP configuration error which required physical hardware access to repair.

The more dramatic theory is that a person or group has intentionally taken Facebook down, but there’s currently no evidence to suggest that an attack has occurred despite all the speculation on social media sites (excluding Facebook). The timing of the outage may be pushing speculation in that direction: Yesterday, the whistleblower who recently leaked internal Facebook documents to the Wall Street Journal appeared on 60 Minutes to discuss her claim that the company chooses profits over curbing hate speech and misinformation.

Whatever the cause, it’s apparently a doozy of a malfunction. It isn’t just the Facebook website and apps that are unreachable: Facebook employees reportedly can’t access the company’s internal communication systems, and according to New York Times tech reporter Sheera Frenkel, even Facebook’s door badges have been affected, preventing employees from entering buildings.

Was just on phone with someone who works for FB who described employees unable to enter buildings this morning to begin to evaluate extent of outage because their badges weren’t working to access doors.October 4, 2021